Menu
Where to buy
Home / Blog /

All You Need to Know Gas Strains & Terpenes

All You Need to Know Gas Strains & Terpenes

Gas strains get their distinct scent from a mixture of a few key terpenes. Terpenes are what give each strain its unique smell and flavor profile. They also play a role in how your body reacts to the strain. 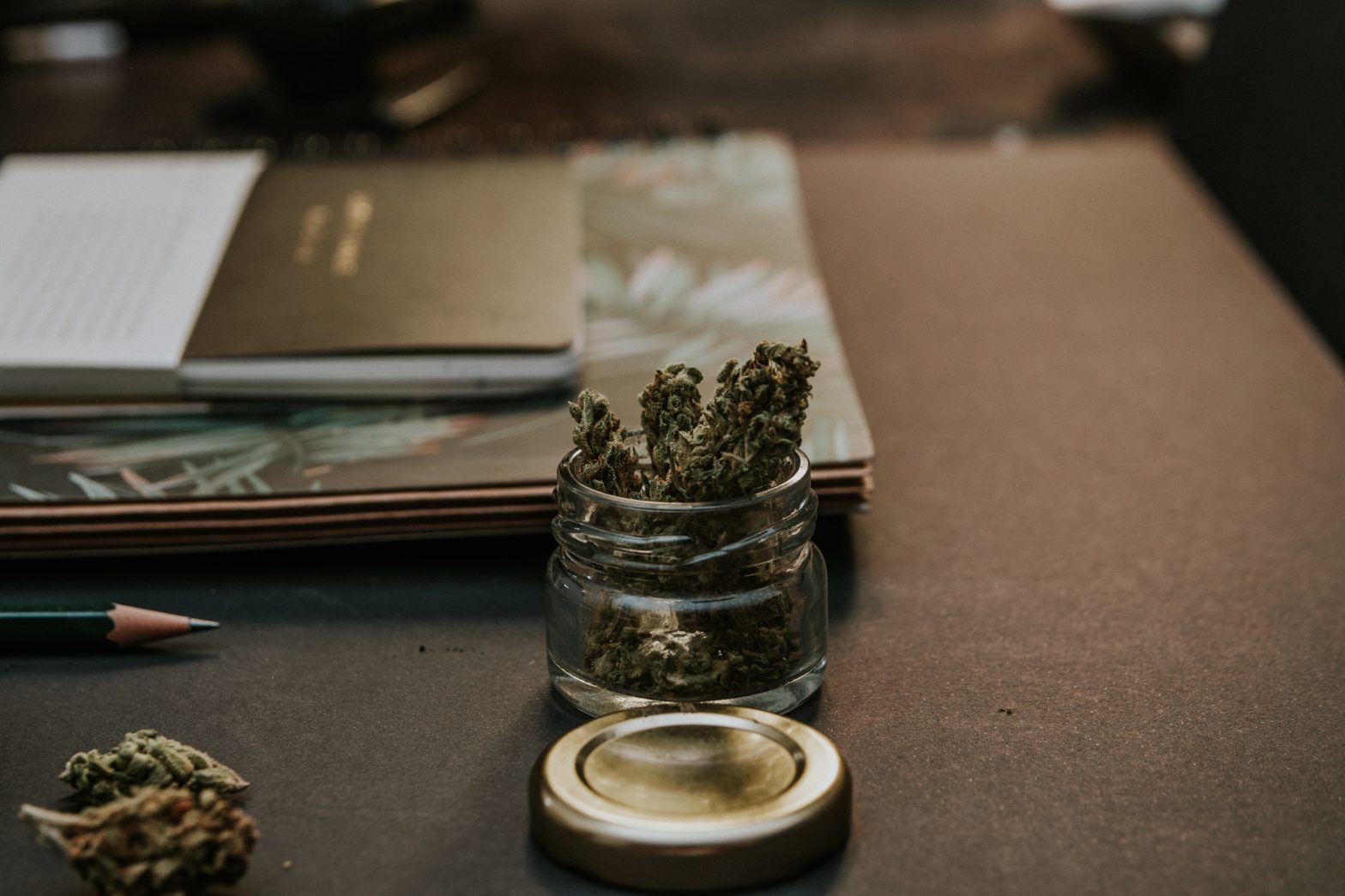 Terpenes are naturally occurring organic compounds that are a major constituent of the essential oils of many plants. Terpenes are hydrocarbons and often have strong aromas.

There are three types of terpenes that are quite common and might sound familiar: alpha-pinene, beta-pinene, and limonene.

Alpha-pinene is a hydrocarbon emitted by various plants, including pine trees. This molecule triggers the olfactory response that leads to the sense of smell. It has an aroma that’s similar to pine needles or turpentine. Alpha-pinene is released during the process of terpene oxidation and can be used as a natural insecticide.

Beta-pinene is a terpene found primarily in pine trees. It is also found in other plants like hops that are used to make beer. Beta-pinene has a citrusy undertone but smells like pine needles too.

Limonenes are a fragrant molecule found in the peels of citrus fruits. It is a type of hydrocarbon, meaning it is composed of hydrogen and carbon atoms. It smells like lemons or oranges and is found in fruit rinds.

Gas strains are strains that have higher levels of THC than CBD. These strains can produce psychoactive effects such as anxiety, paranoia, and a sense of euphoria. They are typically used to alleviate symptoms associated with medical conditions such as pain, nausea, and lack of appetite.

The best weed strains are ones that have a high THC content and low CBD content. The THC is what causes the psychoactive effects or “high” feeling, whereas the CBD is what helps with pain relief.

The first strain is the Pink Gas strain. This strain is a cross between Blueberry and OG Kush. It has a sweet, fruity aroma and taste with hints of pine. The high starts off energetic and euphoric, but it eventually mellows out into a relaxing sensation that lasts for hours.

The second strain is Blue Dream. This strain is a cross between Haze and Blueberry strains. It has an earthy scent with sweet berry flavor notes when smoked or vaporized, which makes this one of the most popular strains on the market today. The effects are cerebral at first, but they eventually take on an almost sedative quality that leaves you feeling relaxed and happy for hours after smoking it!

The cannabis plant contains over 400 different compounds, of which 66 are cannabinoids. THC (tetrahydrocannabinol) and CBD (cannabidiol) are the most well-known. THC is psychoactive and produces a high, while CBD does not have any psychoactive effect.

Cannabis is one of the most common ways to treat anxiety, and there are many different strains that can be used to help with this condition.

This type of cannabis is known for its relaxing effects, and it is often used to help people sleep better at night or relieve pain.

This type of cannabis is known for being uplifting and energizing. It can also be used to reduce stress, depression, and fatigue.

This type of cannabis doesn’t have a specific effect on the body, but it does provide a balance between the two effects of Indica and Sativa.

Some of the best strains for pain relief are Blueberry, ACDC, and Northern Lights.

Blueberry is a potent strain that is great for pain relief. It has a high level of THC and low levels of CBD, which means that it will give you the euphoric feeling you’re looking for. This strain is perfect for people who want to stay awake and active while still relieving their pain.

ACDC is a hybrid strain with a high level of CBD and low levels of THC. This means this strain will not give you euphoric feelings, but it will still relieve your pain effectively. ACDC also has an earthy smell that many people enjoy smelling to alleviate their stress or anxiety as well as their pain.

Northern Lights is another hybrid strain with a high level of THC and a low level of CBD that is an Indica-dominant cross between a Thai Sativa and Afghani Indica.

The cannabis industry is growing faster than it has ever before. Valentine’s Day wouldn’t be complete without some HARTS slim pre-rolls.

The forecast this holiday season may be calling for a “Green Christmas!” This is according to a national survey recently conducted by Pollfish for Jushi Holdings Inc.’s “Cannabis Consumer Insights Holiday” poll, which found that 76% of cannabis consumers plan to give cannabis or cannabis related products as gifts this year. The survey polled users 21 years and older where cannabis is legalized, and suggests a continuing trend in mainstream adoption and acceptance of the medicinal and recreational use of cannabis. So grab your milk and cookies, find a pen or pencil, start making a list (and don’t forget to check it twice)! 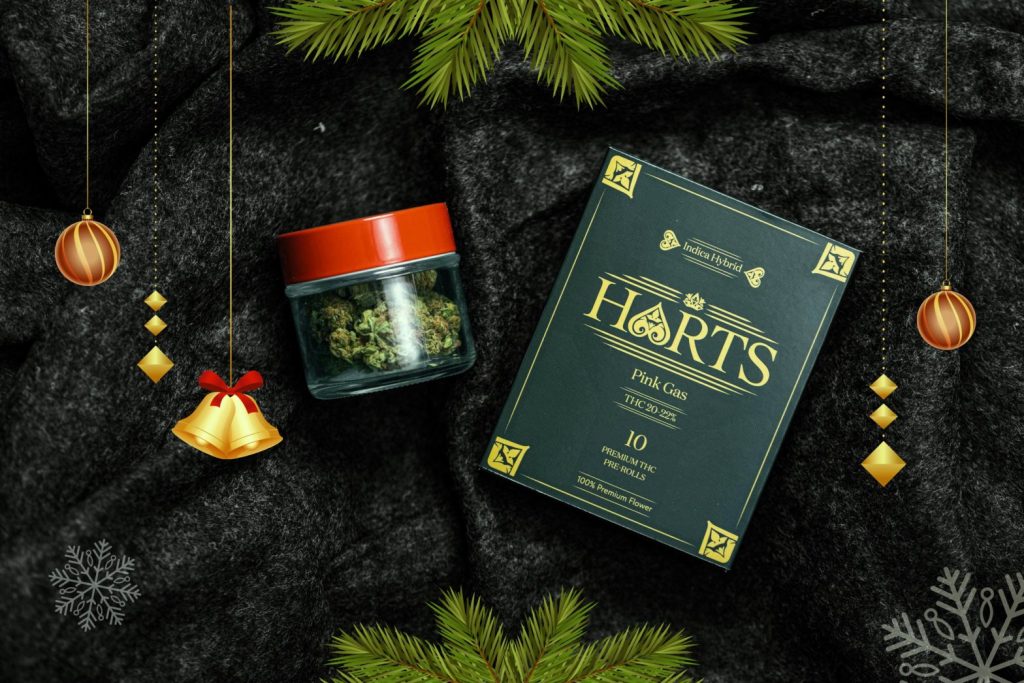 How Machine Rolled Joints Can Change Your Smoking Experience

Rolling joints has been part of the cannabis experience since the beginning. While many cannabis enthusiasts have been able to become proficient at the craft this is not true for all – especially those that are newcomers to cannabis. This can create a natural barrier for people to partake in this method of using cannabis. That’s where machine-rolled joints come in. 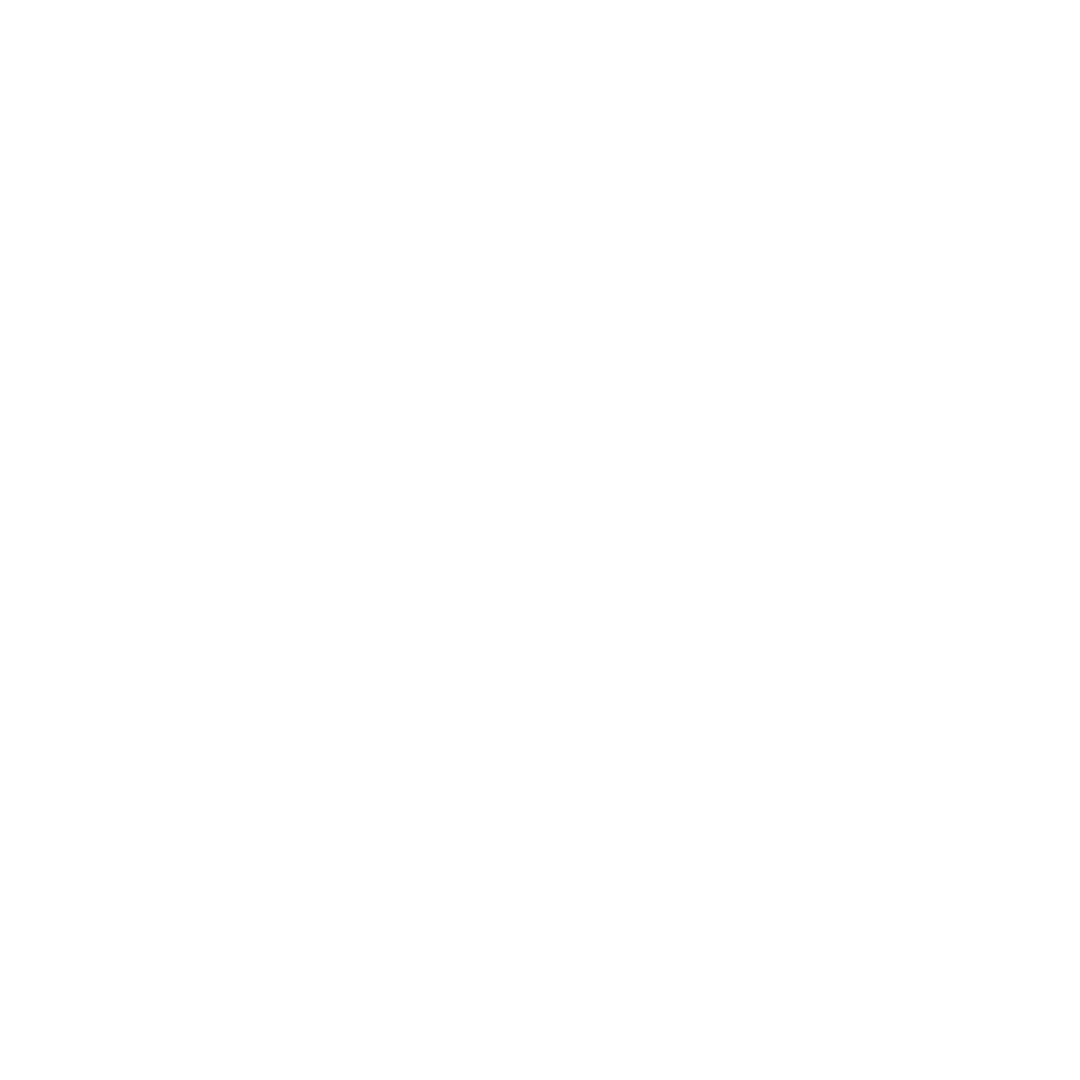